Lauryn Hill’s name won’t stop coming up lately and it hasn’t been for anything music-related, which is a shame. Wyclef Jean is releasing his autobiography, and folks got a sneak peek at it and got some quotables. One of the things he addresses is his deep affair with Lauryn Hill, which led to the eventual breakup of the Fugees. And then the MARRIED Wyclef thought he was the dad to Lauryn’s first kid, Zion. And then he found out he wasn’t. And then he was salty about it.

So he has earned this sternly-worded letter.

So about this autobiography you’re coming out with. I wanna know who encouraged it and figured the public would give a damb. No shade (which really means all of the shade), Clef, but I doubt there’s a huge demand for a book about your life. Unless it’s ALL about Lauryn, of course, which is what this publicity blitz on your book has been all about.

Your book is called Purpose: An Immigrant’s Story but to be honest, the only thing that makes me want to read it is the chapter on you and Lauryn’s love affair. THAT IS ALL. However, since the Salon has posted a long excerpt of that, I don’t even need to. WIN. You should have just called the book Hoe-meo and Juliet: The Wyclef and Lauryn Saga and it might be a best-seller. First, I want to thank you for ONE thing. And that is the song “Ex-factor” by Lauryn. Your aint-shitness spurred her to write that awesome song, and almost 15 years later, we still get LIFE from it. So you get kudos for being the shady muse there. But besides that, I wanted to let you know that there’s a seat somewhere waiting for your occupation.

As I read the piece on Salon.com, so many things hit me. But most of all is the fact that you’re REALLY not about that life. You had this deep ‘lationship with Lauryn, while talmbout how much you love your girl, Claudinette. Before you even got joined in wedded glory, you and Lau’n were doing the Southside Slippery Slide and being each others’ muses and all that other stuff that woulda been cute if you weren’t a taken man. BUT you still managed to get married. AND LAURYN WAS THERE. Talmbout:

“My father married Claudinette and me in his church and Lauryn was there at the ceremony, the reception, all of it — and that was definitely heavy. Lauryn respected the day so there was no confrontation because I’d told her that I’d made up my mind and that was it. Of course later, when we were on the road again, I fell back into indulging myself with her.”

SCANDAL! So your mistress was at your wedding. Doing what, might I ask? Sir! I SAY SIR. WORD? That’s what you were on? Talk about some ginormous balls. And I’m looking at Ms. Hill too sideways for accepting the invitation to your wedding. Both of you are 50 shades of trifling for this. 50 WHOLE SHADES OF TRIFLING. And then y’all kept getting it in. WOMPPP!

And then, this piece on the Grio mentions how you thought Lauryn’s first baby, Zion was yours. And finding out he wasn’t meant “she could no longer be my muse. Our love spell was broken.” Ummm… you damb infidel. Your love spell shouldn’t have had a chance to be broken because it shouldn’t have been nothing but a Victoria’s Secret body spray to begin with! Chile, iCan’t.

Like many women, Lauryn makes terrible decisions on the men she gives her heart to. I’ve already written her a letter talmbout how Rohan ain’t worth a penny with a hole in it. And her attraction to men who aren’t technically single is something worth exploring on Dr. Drew’s couch on VH1 but that’s for another day.

But you, Mr. Jean. You’re also proof of her bad decision-making, and to note it all in a book in this matter-of-fact way… LAWD.

And your wife still stands by you today. I ain’t in nobody’s marriage bed but girl, ok. Wonders shall never cease.

I’m not e’em gon talk about how I don’t understand Lauryn’s huge attraction to your shaky-voiced self. MMHMMM. And I’m still shading you for that whole Yele Haiti debacle but that’s besides the point.

But I do wanna know something. Wyclef, how you gon win when you ain’t right within?

What do y’all think of this Wyclef foolishness? And whatchu think of Lauryn now? 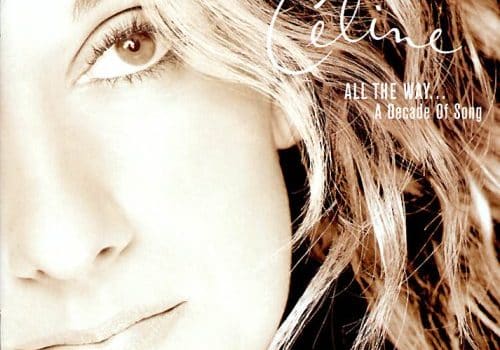 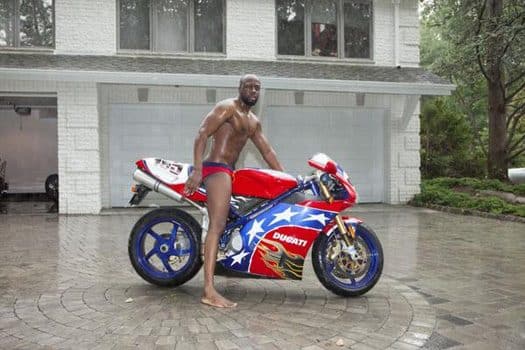 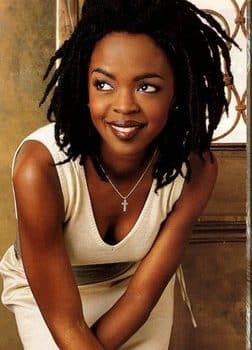 Oprah on the Cover of Forbes Gave Me Tea for my Fever!