The 90s were hilarious because everyone loved extra accessories for no reason whatsoever. An old picture of Dwayne “The Rock” Johnson has been floating around the web this week and it is giving me everything I want and never thought I needed! I DON DIE! This whole gahtdamb look! WHY MUST I CRY?!? Let’s just go from the top to the bottom. First, there’s the haircut, which is the classic high top fade, except since The Rock got some tender hair, it looks like half a jheri curl. He didn’t even have to use activator either. Don’t jealous him. (-__-)

Then this titilating turtleneck that are housing all them muscles. WHO NEEDS A SCARF WHEN YOUR NECK STAYS PROTECTED? Not him, surely. Where did he find a turtleneck that didn’t choke that thickness of his, doe? Was it specially ordered? I need to know his suppliers.

And then we move to the figaro choker chain. The 90s accessories game was NOT a game! I be tryna tell yall. I bet that was 18K gold too. Nothing less for such a fox.

The winner of this alphet is the fanny pack. I AM SLAYED BY THE LEATHER FANNY PACK! It is the winner of everything. I love how he has his right thumb tucked behind it, though. See? Fanny packs are the gifts that keep on giving because they give you something to do with your hand. And they allow you to store 3 quarters and your house keys. DASSIT.

We not e’em gon talk about them jeans. *cues Ginuwine’s “In Those Jeans.”* Light and stonewashes were all we knew in them 90s. Bless us all.

Look at this sexy flexy summabeesh, though. I’m here for him, his turtleneck of glory and his fanimorous fanny pack. Folks say he looks like a butch lesbian and I HOWLED to the blue-corned moon.

This picture of him at the ESPYs with the caption made me cackle too. Not only is he FAHN but he got a sense of humor.

Are yall jealousing Dwayne’s swag? Admit it. You want a piece. OWWW!

*comes back* Dang. I didn’t talk about the bracelet. You know real Gs rocking chain and bracelet combos. I bet he had an anklet too. We just didn’t see it. WERK! 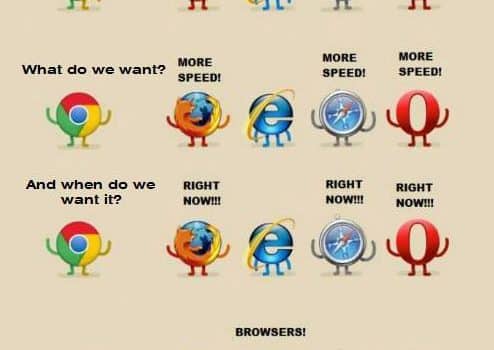