Mickey Rourke doesn’t curl all the way over. He hasn’t for a while. Homeboy was on Jimmy Fallon’s show last night and his hair was utterly tragic. I didn’t watch the show but I saw this picture and that is all I had to know. Unless he was in character as a man in the middle of a wind tunnel that blew his hairhat back, then there’s no reason for him to appear on national TV (or in public. Or outside of the room he first placed this wig on) looking like this.

I don’t know what is happening here. Why is his head wearing a gray cape? Because this hair starts smack dab in the middle of his scalp. I know his forehead ain’t that tall all by its lonesome. His edges are nowhere to be found.

It might not make sense that I called this pigeon hair but it surely made me think of them city birds that stand in the middle of the sidewalk and act like they got pedestrian rights too.

Mickey must not have any more dambs to give because why else is he on television looking like he forgot to remove his “I get nervous” towel from his scalp? Yall, some of our celebrities of relevance past gotta figure out how to go out gracefully because this is a mess.

Takes one to know one.

Where are Mickey’s people? Can’t one of you pull him to the side and let him know that his hair shouldn’t pay #amish to rat birds? Showing up looking any old way. Between him and Jermaine Jackson’s scalp paint, hair is having the worst time of 2014. 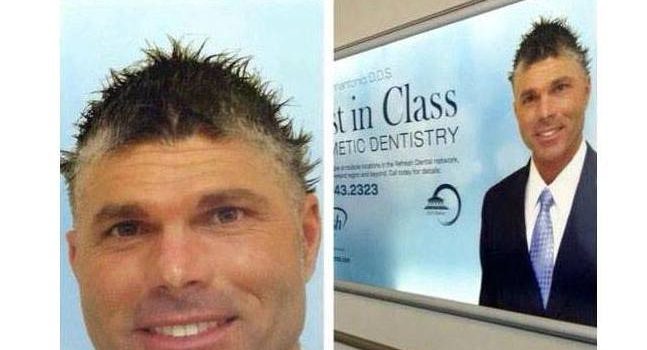 Remy Ma and Papoose: Together Through Bids and Blond Bangs