This whole thing started because Amber Rose went on a show and talked about how she is not feeling the idea of Tyga’s grown ass at 26 years old, dating Kylie Jenner, who just turned 17. It is ridiculous that it’s happening and Amber was right to call it out.

In her initial interview, she didn’t even come for Kylie, really, besides calling her a baby. The person she directed most of her comments towards was Tyga’s overgrown ass. So Khloe Kardashian got on Twitter and had a few things to say to defend her sister. Amber, in response, came for her edges. Twitter continued the roast all afternoon and I got my entire life.

Just read my thoughts below. And if you can’t view it, view The Time Amber Rose Ethered Khloe Kardashian on Storify.

I finally had to log off the Den of Iniquity that is Twitter to get some work done because I was HOLLERING like a fool. Whew. The jokes were endless. The memes flew. Also, the moral of this story is be careful who you come for. Muva Rose ain’t gon take your shit.

We all shoulda known a dude named Tyga wasn’t the right type of cat. BADUMTSS. But truly, the real issue is that no 26 year old man should be dating a 17 year old girl.

UPDATE: Amber Rose wasn’t done dragging Khloe after she said she was done but I understand that life. You know when you’re mad and you think you’re done and after the argument, you think of more things to say. I have a delayed response to EVERYTHING. I’m the one who’ll have an argument with you and be quiet. But 12 hours later: “YOU A GOAT ASS TRICK!”

I get you, MUVA Rose. Still, walk away. Go out like a champ. Ssshhhhhh… walk away. You gotta go out like MJ when he hit that 3 at the buzzer for the Bulls. Don’t come back from retirement and play for the Wizards, Amber! Yet and still, Amber gotta quit while she’s ahead. Drop the mic, sexual ivory. Drop it. Leave it there. Ssshhhhh. 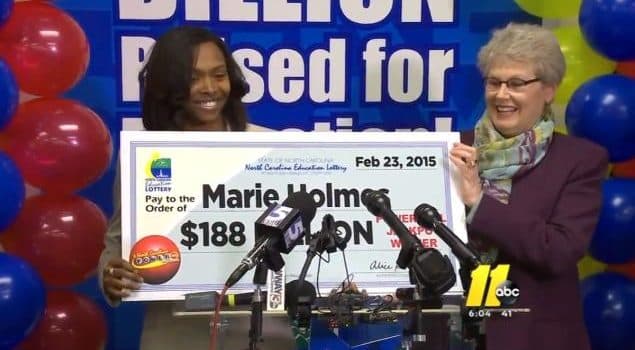