Today is the 8th anniversary of Luther Vandross passing, and chile… he is STILL missed. That man’s vocal chords were clearly coated with Heaven’s ambrosia and dusted with angel St. Michael’s wings because it was amazing. Luther Vandross took old songs and when he sang them, folks forgot the originals. It was HIS. And I don’t think the man got as many props as he deserved while he was alive (although he did win 7 Grammys). Even in death, folks don’t give him the tribute and props like other artists of his caliber.

So, as I *wall slide* down memory lane for one of the greatest voices of our generation, I will jam to his music. I picked out 5 of my top Luther songs, which was like picking out 5 pairs of my favorite shoes. SO. DARN. HARD.

This is hands down my FAVORITE Luther Vandross song for so many reasons. The beat just makes me hit my two-step while snapping. And that intro? “When I say goodbye, it’s never for long.” I took that seriously. When he died, that’s what I kept playing as I went into a cave of my own feelings.

Yes. This is what comes to my mind the moment I think of Luther.

Dance with my Father

THE FEELS! I HAVE SO MANY FEELS FROM THIS SONG! This was one of his later songs but it’s amazing for the sentiment. I get all in my feelings whenever I hear this song. And then the video? Come on, somebody! This song also become the default wedding Daughter-Father song and I never tired of it. For those

Excuse me. I need an umbrella for my eyes.

This is the ULTIMATE love song. Listening to this song just makes me feel amazing because to have experienced this love is a beautiful thing and even if you haven’t felt this type of love, you get the warm and fuzzies. This song will render ANY thug unable to maintain. Let someone play you this song in the middle of an argument and see if you still wanna cuss them out. “It’s so amazing to be loved, I’ll follow you to the moon and the stars above.” Listen, I might even walk there instead of take a cab.

Sappy ass song I love so damb much.

A House is Not a Home

He kicks it off scatting as he prepares to SING IT DOWN! And then he blessed us with this song that is so classic that classic said it wasn’t good enough. “A chair is still a chair even when there’s no one sitting there, but a chair is not a home…” I just start rocking side to side when I hear this line, hugging myself. You know when he performed this live, everyone would yell “TAKE YO’ TIME, LUFFA!” And he did. He TOOK HIS TIME with that end and we ain’t mind.

This song. I can’t e’em put it into words how dope it is.

One of the dopest intros to his songs. 40 seconds of the song is just prepping us for the jam we’re about to listen to. “All my love, a thousand kisses from you is never too much.” YESSSS! I’ont know about you but when I hear this song, I’m bobbing my head for my life.

This is why his death had a G so sad. His voice was golden and I don’t think we’ll see anyone comparable to Luther again. Skinny, medium or big Luffa. I ain’t care. Jheri curl or high top fade, the man was untouchable. His soul gloed and his voice gave me tea for my fever. The man was EVERYTHING. WE MISS YOU, LUTHER RONZONI VANDROSS!

What were your favorite 5 Luther songs?

P.S. If you haven’t heard the So Amazing: All Star Tribute to Luther Vandross CD, getchu a piece. My fave song on there is Celine’s cover of “Dance With My Father.” Chile… feelings. 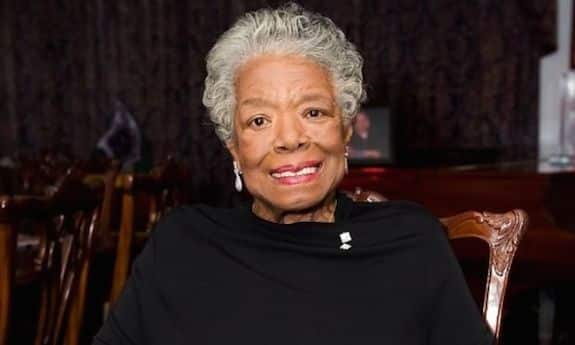