Yahoo! posted a story about these parents who went to Chuck E. Cheese’s with their 3-year old for a party. But they left without her, and didn’t realize she was still there until they saw her picture on the news. Yes REALLY.

Their excuse was that they figured the little girl just left with other relatives who were there. O______O Seriously. This is failing as a parent in so many ways and I have many questions.

* Why would you ASSUME that your kid would leave with someone else? Did they even discuss her way home or make concrete plans with another adult? Probably not. They just went to pordee, eat some pizza and hopped out, leaving their child behind. Goofies. SHE IS THREE. You should never assume anything with a toddler. What you NEED to do is take them back if you brought them.

* Why would they not CALL to verify that their child is where they think she is? They were prolly just like “I don’t see her next to us. Aight, let’s go! She musta went home with someone’s aunty’s cousin’s mom.” NAWL, parents! That ain’t how it’s supposed to go! You’re supposed to know where your children are alla tahm. Especially if your kid still has baby teeth. LAWD…

* And then… so if they never saw that child’s picture on the evening news at 11pm, would the kid still be unclaimed? How much time would have passed by before they realized that none of their relatives called them to ask for more diapers or something? I don’t e’em understand this in the least bit. That poor child might have been in Chuck E. Cheese’s ball pit for 3 days before these fools felt like asking about her. That poor baby. The only reason the staff knew she was unattended was because she told one of them she was thirsty.

Failing is as failing does. Some folks should not be charged with taking care of a loaf of bread, let alone a tiny human. These classless wonders here… Just WOMP. 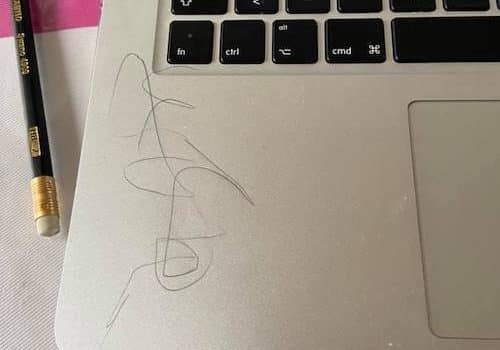 Parents Are About to Put Their Little Broke Best Friends Out! – CoronaQuarantine Chronicles

No Country for Social Justice Hipsters